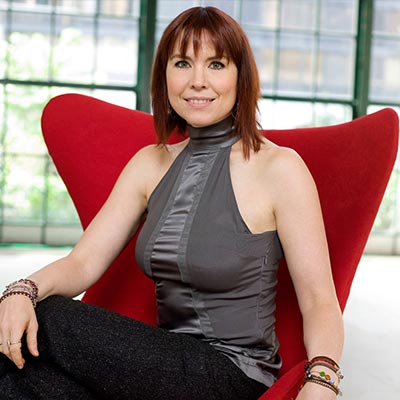 Currently residing in Los Angeles, California, Annie has become a name synonymous with the poker scene over the past two decades.

The author of numerous hugely successful books relating to poker including Instruction and Poker Theory, Decide to Play Great Poker and The Middle Zone, Annie is not only very able on the field against thousands of over poker players, but just as intimidating in the academic world.

Her Brother is poker world hate figure Howard Lederer, and Annie has been involved in her fair share of controversy over the years, guess it runs in the family!

Growing up in a Poker Family

The daughter of two professional educators, Duke was awarded a National Science Foundation Fellowship in the subject of Cognitive Psychology where she studied intently at the University of Pennsylvania after graduating with a double major in the subjects of Psychology and English at Columbia University.

Annie grew up in Concord, New Hampshire, USA, along with her brother and notorious poker player Howard Lederer

In 1994, Annie walked away from her academic pursuits in favor of beginning a family life with her partner and began to play poker as a side-interest to make some extra cash to support her endeavours.

Annie’s poker career began at the tender age of 22, taking part in multi-national professional poker events since then. Later in 2004, Annie went on to take part in the World Series of Poker Tournament of Champions Event where she walked away as the winner, netting a $2 million prize in this invitation only event.

Her reputation grew in scale and by 2010 she had won the world-renowned NBC National Heads-Up Poker Championship, winning $500,000 and beating poker veteran Erik Seidel in the adrenaline-fuelled finals.

She has enjoyed great success at the annual World Series of Poker, with a total of 38 cashes and $1.1 million in winnings. She is proudly ranked as the 3rd highest winning female of all time with total winnings standing at $4.3 million.

The Political World of Poker

Annie is an active member of the Poker Players Alliance and has been involved in dozens of debates, regarding the restriction of use of logos on a sponsored players clothing.

She strongly argues against this, stating that if a company has invested a substantial amount of money on a poker player’s career within a specific set of tournaments that the company should be allowed to display their representation on the player’s clothing.

This discussion was presented directly to the World Poker Tour authority, claiming that any restrictions in clothing choice were a direct violation of an individual’s rights to present their own image.

Respect for Annie in the poker world is varied, after she has been involved in a few controversial eras of her life.

The first is that she was formerly sponsored by Ultimate Bet, which,  now defunct, was the subject of an online cheating scandal. Although there was no evidence to prove that Annie was directly involved in the cheating, her association with UB, tarnished her reputation.

The second was her involvement with the EPIC Poker League, which was a breakaway poker league that Annie attempted to set up. It was a failure and a financial disaster, leaving lots of debt in it’s wake. 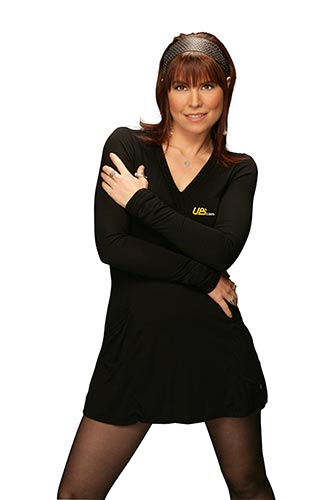 A Life away from Poker

With an intuitive combination of educational qualifications and the ability to finalize decisions learnt from her years as a poker player, Annie now hosts a wide range of academic and informative talks and showcases, where she specializes in such inspirational topics as emotional control, being able to make concise decisions, the evaluation of feedback and negotiation tactics.

She recently demonstrated and shared her expertise with hundreds of interested attendees with her presentation ‘Better Decision Making: From Poker Table to the Courtroom‘, where she fondly discusses the use of decision making and how it can be provided in highly professional circumstances.

Annie also performs at regular intervals for a great organization named The Moth, an institute that attempts to preserve the art of the spoken word. She fulfils the role of storyteller and had been featured on The Moth’s Radio slot in May 2013. 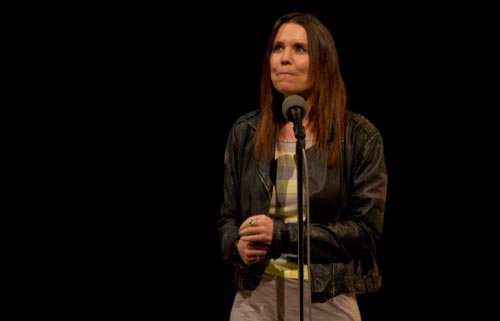 Annie is also a arts performer, appearing on The Moth on a number of occasions

She has also appeared on NBC’s popular television series the Celebrity Apprentice, where Annie used her business acumen and life experiences to raise over $730,000 for Refugees International, a charity that provides support for refugees around the globe. She further became a board member for the After School All-Stars in October 2013.

She continues to work tirelessly for several charities and support networks and is clearly skilled as a professional poker player and world-class academic.

Want to Chat and Play Poker with Annie Duke?